Pancreatic cancer is the fourth leading cause of cancer in the United States. The cancer is typically not detected in its early stages. The current standard of care is surgery if the tumor is contained within the pancreas, followed by adjuvant chemotherapy and possibly radiation. Currently, there are 44,000 new cases each year in the United States and 38,000 deaths. Although the death rates of most common cancers have declined over the past 80 years, the death rate for pancreatic ductal adenocarcinoma has remained flat to slightly increased. Death rates are expected to eclipse death rates from breast and colon cancer within the next decade and become the second most deadly cancer. It is currently curable only in a minority of patients with localized unresectable disease. Molecular genomic testing can improve your outcome with pancreatic cancer. Personalized testing is now available.

The good news is we can now use molecular genomics testing with new biomarkers to evaluate which therapy works best.

Various forms of immunotherapy, including checkpoint inhibitors, autologous cancer vaccines, dendritic cell vaccines, and supportive oligonucleotides (SOT), are a combination solution for the Treatment of Pancreatic Cancer. The immune function of the patient is evaluated and optimized, allowing for the best possible result.

Approximately 50% of patients with pancreatic cancer will be diagnosed with distant metastasis (stage IV) at the time of presentation. Gemcitabine is used as the gold standard therapy for pancreatic cancer. It has been used since the landmark study in 1997 but new treatments have been found to be useful. The good news is with a new advance of molecular genomic testing new therapies are available today. 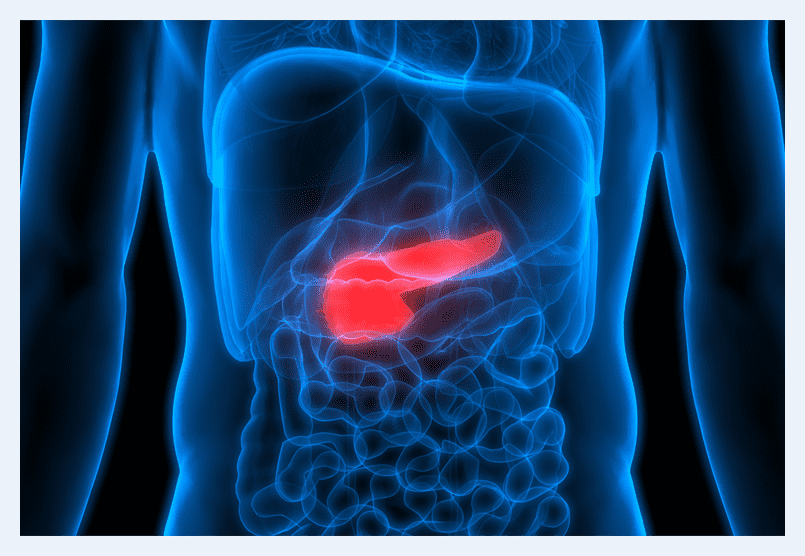 Pancreatic cancer is a genetic disease. Recent whole-exome sequencing with pancreatic cancer revealed an average of 63 somatic mutations per tumor. Knowing that mutated genes in cancer called “biomarkers” can have a direct clinical impact, we can now block those pathways. For example, some patients develop pancreatic cancer because of an inherited mutation, and these patients and their families could benefit from genetic counseling and start preventative treatment plans.

Changes in DNA methylation and gene expression are highly specific for the cancer cells. This method is genuinely personalized oncology through the detection and the treatment, which now is unique to each patient. By evaluating these “biomarkers” and performing chemosensitivity testing to assess which chemotherapy is most important, we will improve the outcomes of pancreatic cancer. The addition of natural testing for substances and including them in the treatment protocol is of paramount importance. Testing for tumor mutational burden and microsatellite instability is essential in the use of immunotherapy with checkpoint inhibitors. 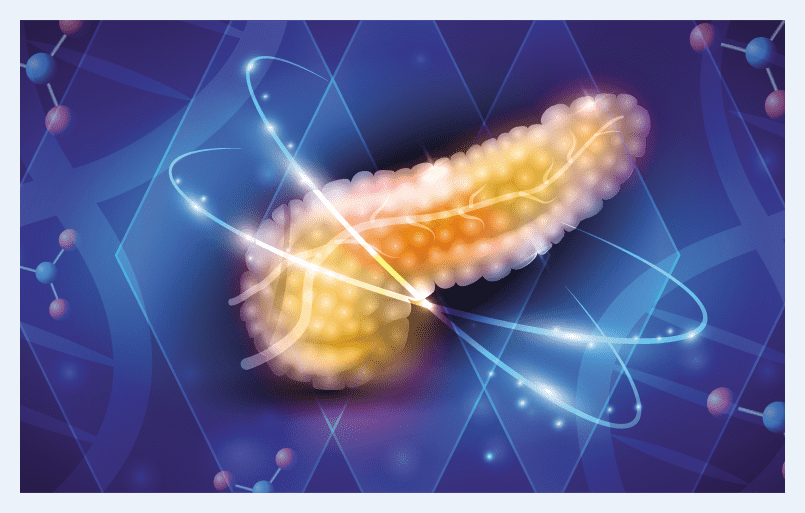 Through chemosensitivity testing we can now use the most effective chemotherapy. We use a low dose metronomic administration to avoid the common toxic side effects of traditional maximum tolerated dose chemotherapy. This prevents chemotherapy resistance and avoids immunosuppression of the patient. Lower doses can be used at more frequent intervals. Natural substances that have scientifically proven to attack the cancer pathways and to cause direct cancer cell death used synergistically. Natural substances have also shown to reverse chemotherapy resistance and improve the patient’s immune status. Immunotherapy is also incorporated. 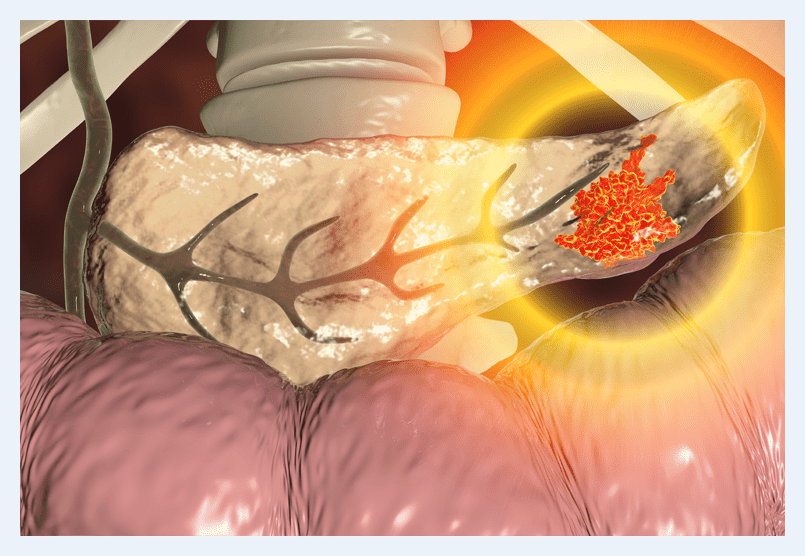 There have been many new checkpoint inhibitors that are in clinical use for many cancers. Unfortunately, the use of checkpoint inhibitors in pancreatic cancer has not been as effective as other cancers. The reason for this is because of the tumor microenvironment and the underlying suppression of the immune system. Pancreatic cancers have a high amount of fibrosis with myeloid cells that can suppress the immunity of cancer. This immunity issue needs correction along with decreasing hypoxia in the pancreatic cancer cell. 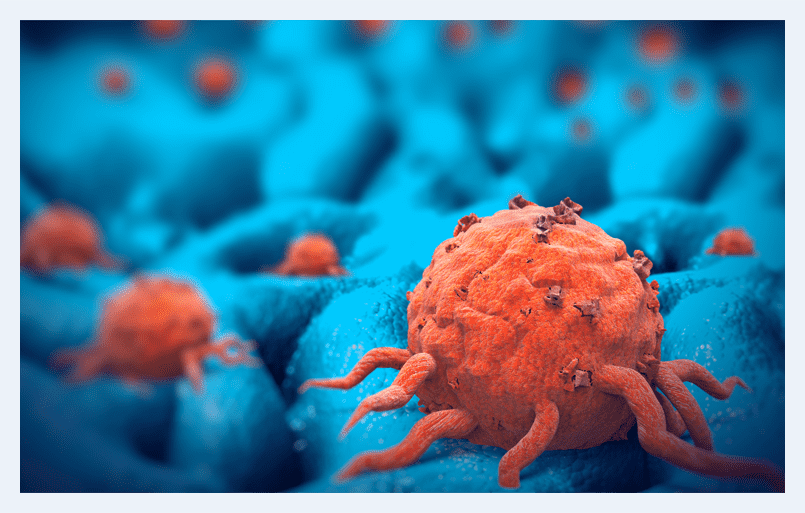 The underlying status of the patient’s immune system is of critical importance and needs to be optimized. We now have new cancer vaccines such as autologous whole cancer vaccine and dendritic cell vaccines. They can be made from circulating cancer cells and reintroduced into the patient. In addition to this, we now have supportive oligonucleotide’s (SOT), which is in available antisense therapy. These therapies will prove the effectiveness of the checkpoint inhibitors by making a “cold tumor” become a “hot tumor.”

Through new personalized genomic testing, we can now develop a unique protocol plan for each patient. BY evaluating your “biomarkers” and genetic pathways we can now use targeted therapies to block them and decrease cancer aggressiveness. Low-dose chemotherapy used along with natural substances, and immunotherapy with checkpoint inhibitors and cancer vaccines such as autologous whole cancer vaccine, dendritic vaccines and supportive oligonucleotide (SOT) are a combination solution for the treatment of pancreatic cancer.

Testing is essential to develop your personalized program.

If you would like more information on stage IV pancreatic cancer, please call us at 480-361-7020.