There has also been increased exposure to industrial and environmental toxins, including hair dyes, pesticides, and chemical solvents—the most well-established risk factor for the development of non-Hodgkin’s lymphoma is immunosuppression. Autoimmune disease, including lupus, thyroid disease, and rheumatoid arthritis, are also associated with an increased incidence of non-Hodgkin’s lymphoma. 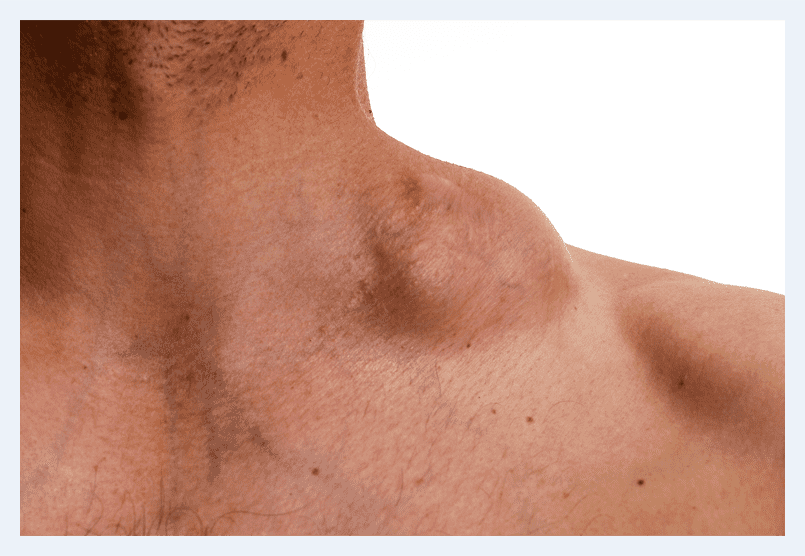 New genetic testing to evaluate cancer pathways and their genetic “biomarkers” have dramatically changed the treatment of lymphoma. We are now able to assess the molecular characteristics of each unique tumor and treat these with new targeted therapies to block their cancer pathways. Chemo sensitivity testing will evaluate which chemotherapy works best and natural testing will evaluate which natural substances work best. 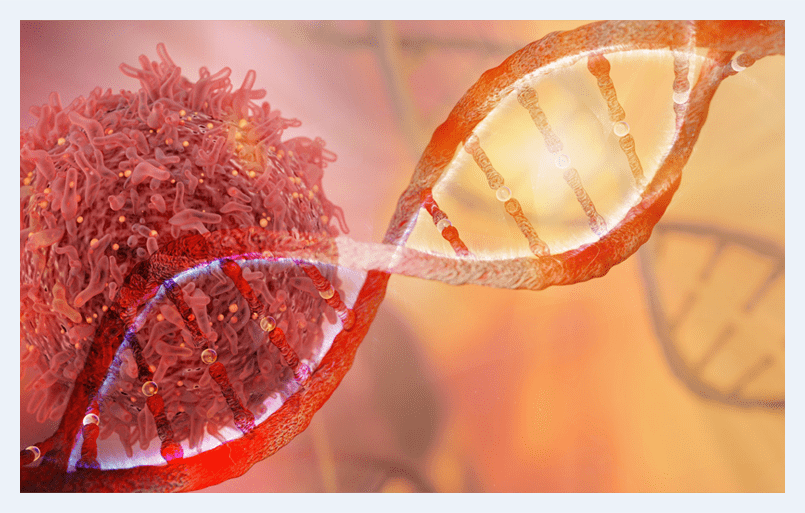 Based on extensive testing, a unique individualized protocol is formulated. Targeted substances to block the cancer pathways along with the alleviation of chemotherapy resistance is of paramount importance. Depletion of myeloid suppressor cells and T regulatory cells will allow the patient’s own immune system to better fight cancer. Low-dose metronomic chemotherapy is utilized to avoid the toxic side effects of traditional high dose maximum tolerated chemotherapy. Low-dose therapy can be used more frequently with minimal side effects without the toxicity seen in conventional chemotherapy doses. Low-dose chemotherapy has been shown to decrease chemotherapy resistance and improve the patient’s underlying immune function. There was also improved adherence by the patient. 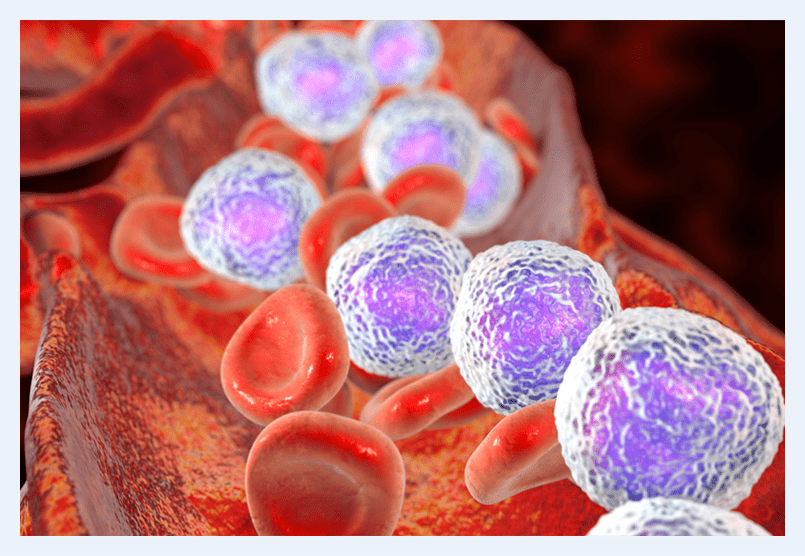 Over the past two decades, research has demonstrated that the tumor can exploit immune checkpoints, as the mechanism of immune resistance and tumor escape. We are now using checkpoint inhibitors such as PD–1, PD–L1, and CTL A–4 in lymphoma. Blockade by the checkpoint inhibitors augments the antitumor immune response by decreasing the activity of the T regulatory cells in the tumor cells as well as increasing NK killer cells to improve immunity. These checkpoint inhibitors used along with low-dose chemo therapy, natural substances and cancer vaccines are quite effective. The underlying state of the patient’s immune system is of critical importance and needs evaluation. 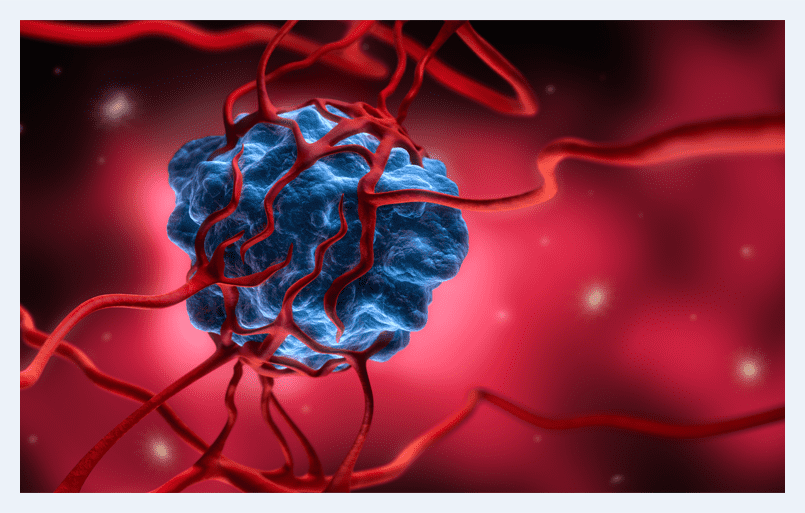 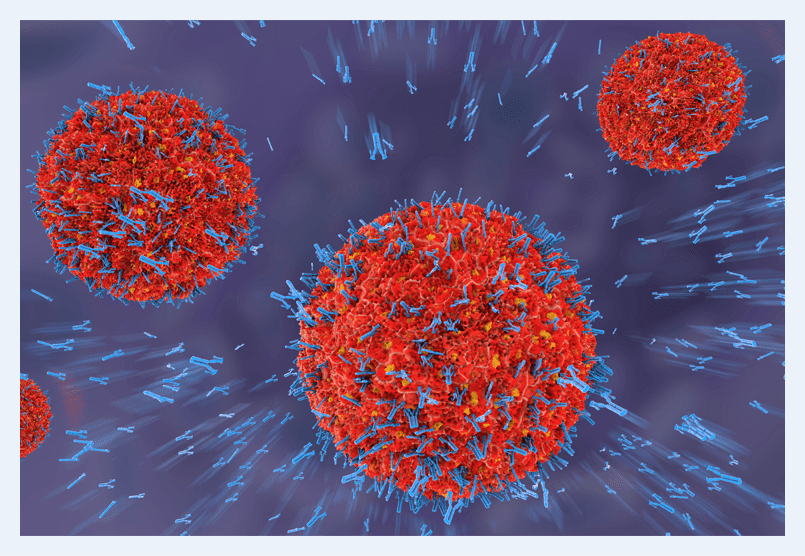 Combining several different forms of treatment always works synergistically in killing cancer. The combination of low-dose chemotherapy without toxic side effects and the synergistic blend of natural substances always utilized together. Immunotherapy with new checkpoint inhibitors and cancer vaccines, as well as supportive oligonucleotides (SOT) has changed the treatment of lymphoma.