Lung cancer is a multistep process of transformation from normal bronchial epithelium to overt lung cancer. Various molecular events are resulting in a gain or loss of function and dysregulation of vital genetic pathways. These pathways are involved in cellular proliferation, differentiation, apoptosis, migration, and invasion. There are many genes involved in the cancer of both small cell lung cancer and non-small cell lung cancer. The fact of the matter is that they both have unique genetic aberrations associated with each tumor type. These novel genetic “biomarkers” are evaluated in each patient, and a personalized treatment program is formulated.

Tobacco use is the most important environmental factor associated with the development of lung cancer. Approximately 85% of lung cancers occur in current or former smokers. Cigarette smoke contains more than 60 known carcinogens, 20 of which have been shown to cause lung tumors in laboratory animals or humans. Recurring mutations in DNA repair genes are increasingly becoming recognized in lung cancer. These include BRCA 1 and BRCA2 proteins that are both involved in the repair process when there are breaks in our double-stranded DNA. Carcinogens and genetic drivers are evaluated through new molecular testing.

New molecular testing can now help identify individuals at high risk of developing lung cancer. We can now measure several genes involved with lung cancer prior to its appearance on an MRI or CAT scan. Early detection is essential. 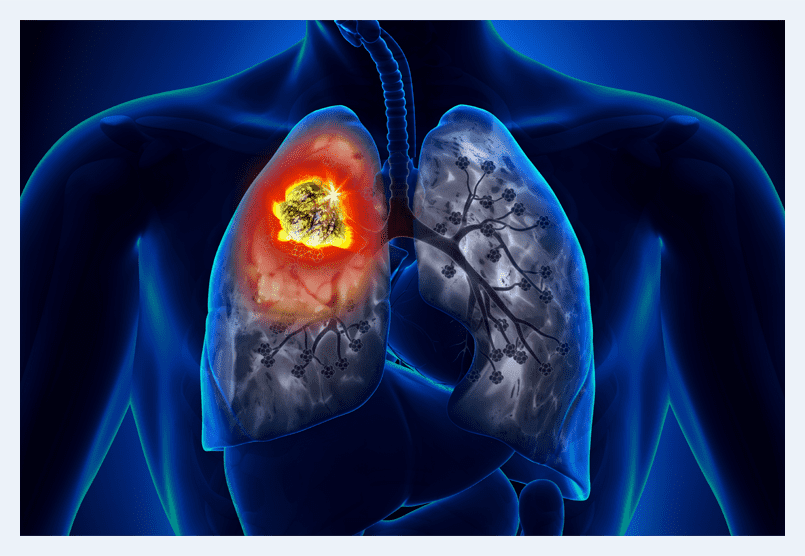 All stage four lung cancer patients have a unique set of biomarkers. We are now able to evaluate the molecular characteristics of your lung cancer and use new targeted therapies for your cancer-causing pathways. These are 72 different genes or pathways that are highly connected with the evolution of your Cancer.

Chemosensitivity testing is performed to find out which unique chemotherapy works in your cancer. Testing for natural substances is crucial because they not only help fight chemotherapy resistance, but they directly kill your cancer and improve your immunity.

Our understanding of the molecular genetic changes in lung cancer is advancing rapidly. There are many new genetic changes that are unique to lung cancer, perhaps because of the unique nature of carcinogen exposure. These new cancers specific therapies are based on our new knowledge of genetic abnormalities. We can now use inhibitors of angiogenesis to block new blood vessel growth. These are exciting times in the molecular biology field of lung cancer. 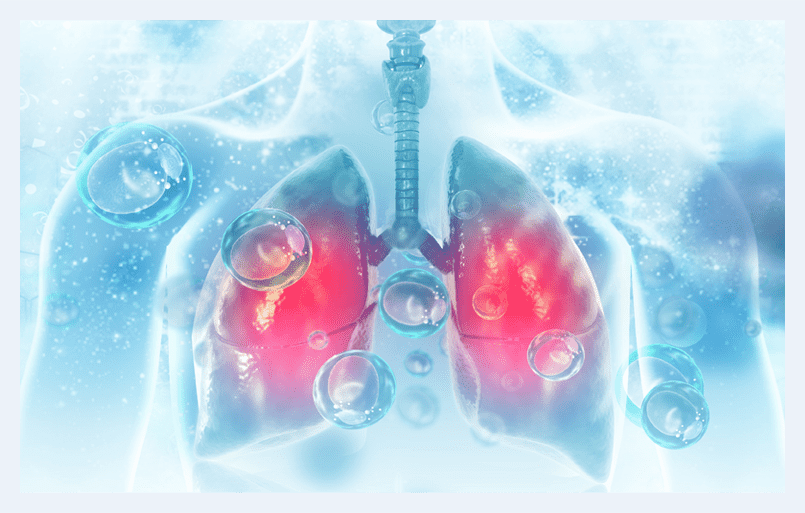 Immunotherapy with checkpoint inhibitors has changed the prognosis for many patients with stage IV lung cancer. The higher the rate of tumor mutational burden and microsatellite instability, the more effective these new checkpoint inhibitors have been found to be inpatients. The underlying immune system of the patient is critical and is evaluated and optimized. 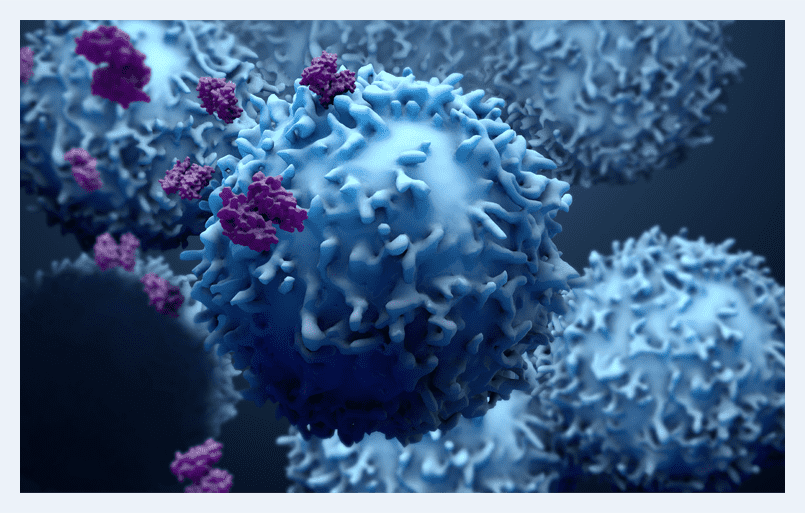 Immunotherapy with cancer vaccines and supportive only go nucleotides (SOT)

There are new autologous tumor vaccines, dendritic cell vaccines, and supportive oligonucleotide therapies (SOT), which can now be used in a synergistic matter combining them with low-dose targeted chemotherapy as well as natural substances and checkpoint inhibitors. A combination of synergistic multimodal programs works best. Your immune status is extremely important, and is optimized in each patient. 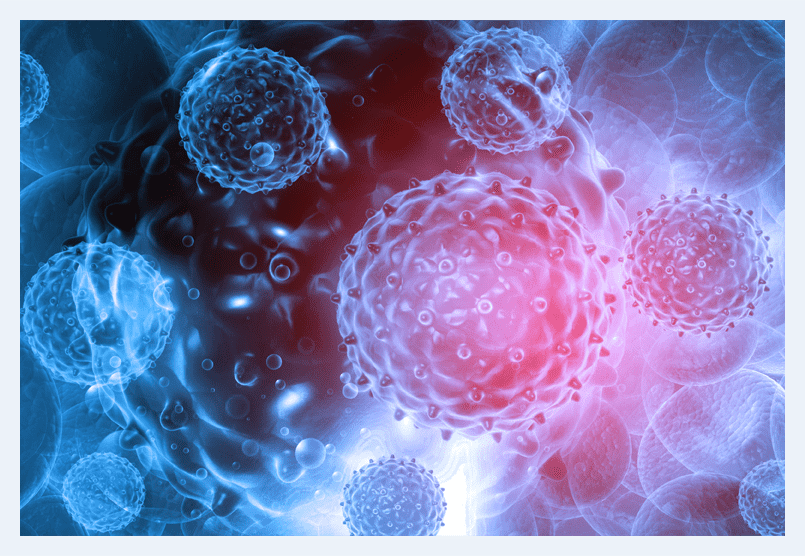