Colon cancer remains the second most common cause of death in the United States. I believe it is preventable through dietary and lifestyle changes. In a recent study presented at the gastrointestinal cancer symposium, it was found that gut microbiome may be a factor in the rising colon cancer rates in younger adults. There is growing evidence that the microbiome contributes to the incidence of colon cancer and the outcomes of cancer treatment. The health of the colon is vital. Food choices need to be optimal if you have colon cancer, or you want to prevent colon cancer. I suggest a plant-based organic low sugar diet.

The five-year survival rate for stage I colon cancer is outstanding at 90% plus. The median survival plummets to just six months in advanced stage IV cancers. All incidents in the United States have decreased overall, presumably due to aggressive screening of the population over 50, there has been a dramatic increase in younger patients. Classically colon cancer was believed to be a disease of the left colon. However, the incidents of right-sided or proximal colon cancer have increased in North America as well as Europe and Asia. This shift is due to carcinogens that are in the colon, usually from diet causing genetic mutations and chromosomal abnormalities causing Cancer.

Surgery is the most common local treatment and usually the first-line treatment for patients diagnosed with localized disease. Overall survival varies between 55 and 75%, with the most recurrences seen within the first two years of follow-up. The survival rate is higher if there is no spread to the lymph nodes. 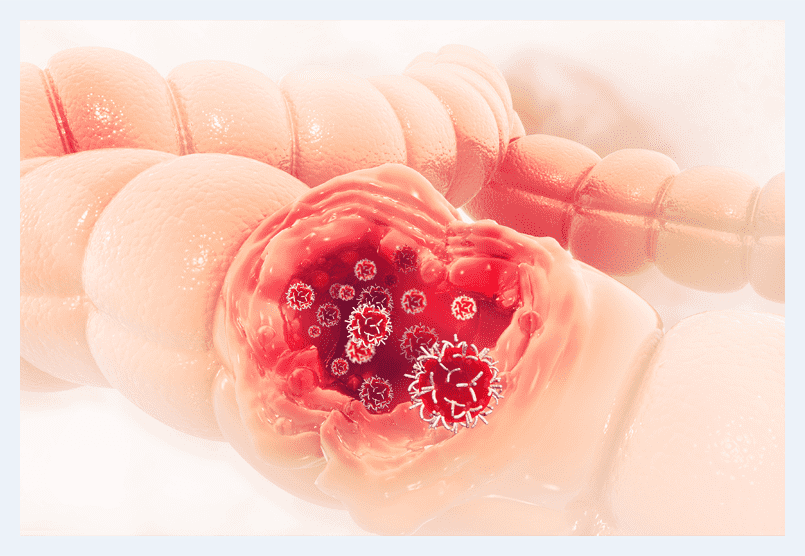 New evaluation with “predictive biomarkers” allows us to use new targeted unique therapies to block the pathways causing your Cancer to grow. These include KRAS, BRAF, MYC, and the family of p53 suppressor genes. These specific gene alterations affect prognosis and drug response. Chemosensitivity testing performed as a new way to evaluate which chemotherapy works best. The most effective chemotherapy and low-dose is used in addition to natural substances which are also tested for efficacy. When indicated, testing for tumor mutational burden and microsatellite instability are assessed to ascertain the efficacy of the new checkpoint inhibitors when immunotherapy is considered. 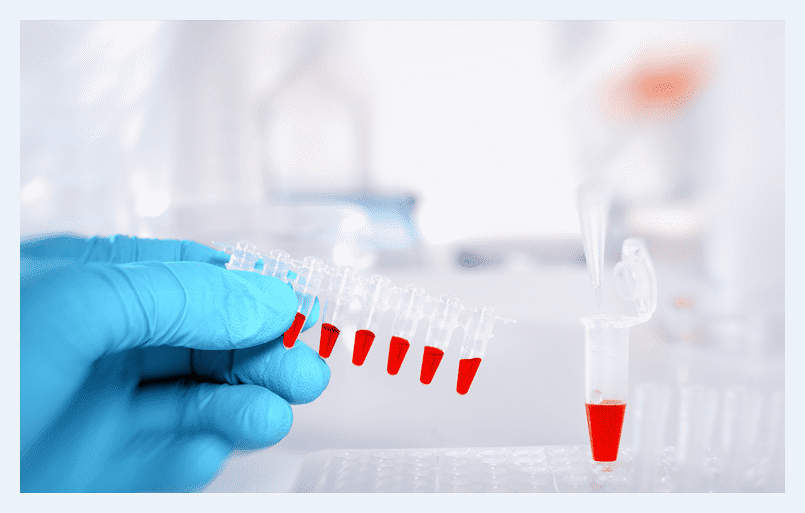 With personalized testing, a unique plan for each patient emerges. Combination therapy works best. Low dose metronomic chemotherapy that has minimal side effects as compared to high dose chemotherapy is used. Integration with natural treatments provides a decrease in chemotherapy resistance and has been shown in studies to correlate with tumor cell death. Immune function is optimized. 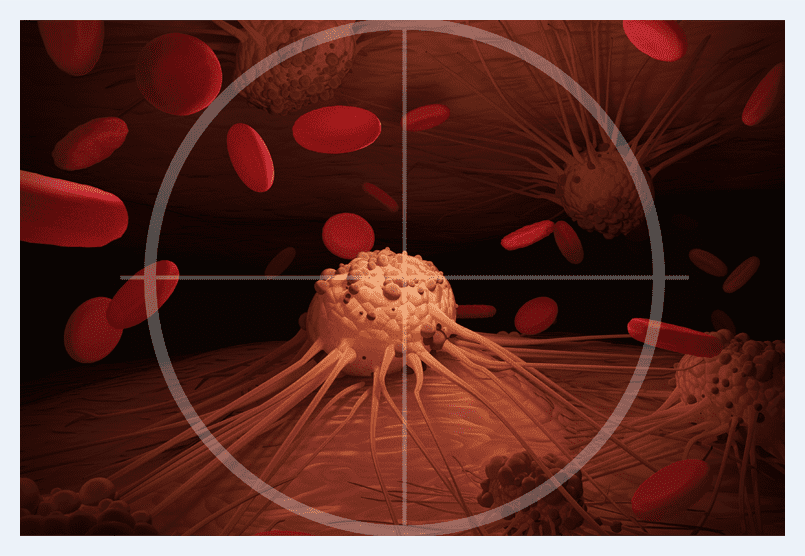 All patients with colon cancer should undergo testing to evaluate the efficacy of the new checkpoint inhibitors. This test includes microsatellite instability and tumor mutational burden. The good news is that checkpoint blockade therapy shows a dramatic response rate and durability of response if there is evidence of mismatch repair status. New strategies currently applied to combine them with chemotherapy, as well as vaccines.

If there is depletion of myeloid derived suppressor cells and reduction of regulatory T cells these are regulated and increased. This allows the checkpoint inhibitors to be more effective. 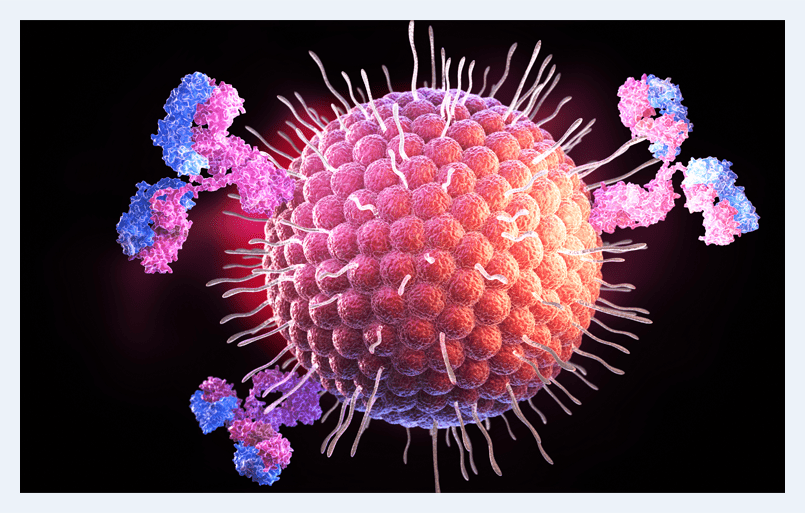 As with other solid tumors, we are now able to create autologous whole tumor vaccines as well as dendritic cell vaccines in the laboratory. These vaccines obtained from a sample of the patient’s circulating cancer cell from his bloodstream. The above treatments, along with supportive oligonucleotide’s therapy (SOT), is synergistic with targeted low dose chemotherapy and natural substances. 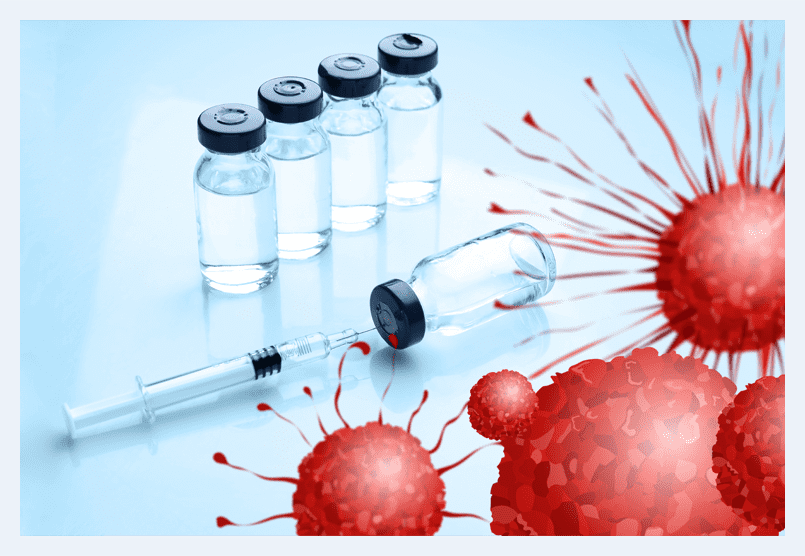 If you have stage IV colon cancer and would like additional information, please call us at 480-361-7020.