In the past, drug selection and therapy considerations in cancer patients were observed based on the effects produced. The evolution of understanding cancer biology has yielded many advances translated into cancer treatment. Applications of this new knowledge have allowed for a shift in chemotherapeutic. From traditional cytotoxic agents that will work by killing both healthy and malignant fast-growing cells to chemical and biologic therapies aimed at targeting a specific gene or pathway have been critical to cancer treatment evaluated in each patient.

According to the Moffitt Cancer Center in Tampa, Florida, Dr. Robert Getenby, M.D., stated that the “maximum tolerated dose approach to cancer treatment is probably the worst way you could give cancer therapy.” Rather than trying to kill as many cancer cells as possible with as much chemotherapy that the patient can endure, Dr. Gatenby states we should focus on keeping the resistance cancer cell population in check. It is much more effective just to give chemotherapy to stop the cancerous growth. He established the Nation’s first integrated mathematical oncology department. There is a balance between chemosensitive cells and chemoresistant cells. New research has also shown that high dose chemo may elevate the circulating cancer cells and cause cancer to spread, resulting in chemotherapy resistance and metastasis. 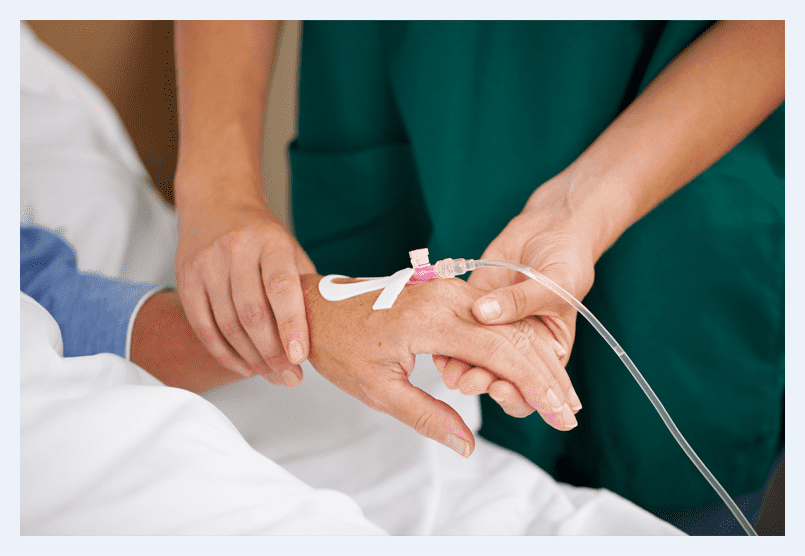 We are now able to molecularly characterize tumors. Pharmacogenomic guided therapy uses the information on the DNA and RNA to optimize treatment for everyone. The assessment of both somatic and germline mutations contributes to the overall individualization of cancer treatment. We now have prognostic biomarkers that identify cell populations of patients with different disease courses or outcomes. Predictive biomarkers identify cell populations of patients most likely to have a response to a given therapy. These various mutations now explained for individual variability drug response and toxicities of chemotherapies used. 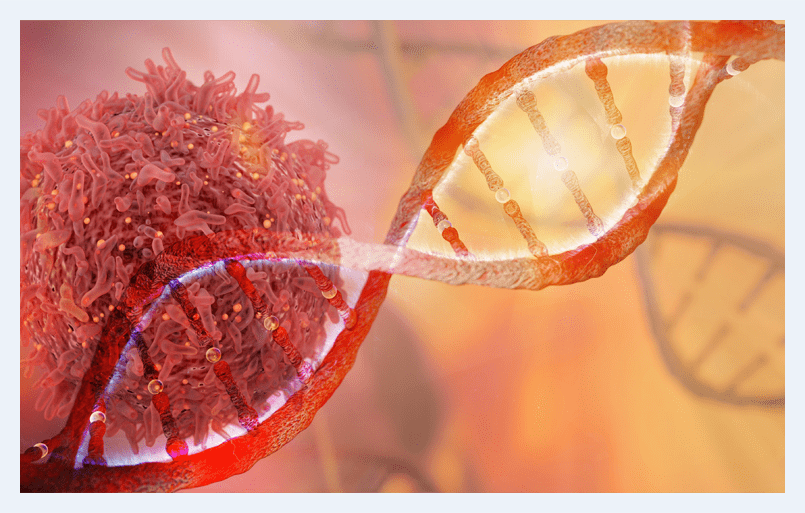 Tumor mutational burden, as well as microsatellite instability, are necessary tests to consider if immunotherapy with a checkpoint inhibitor will be a valuable therapy. They have changed the treatment of cancer therapy dramatically.

Personalize vaccines made against cancer are now available. Optimization of your underlying immunity is critical. These vaccines are made from your circulating cancer cells in your blood and can be administered three times a year as needed. 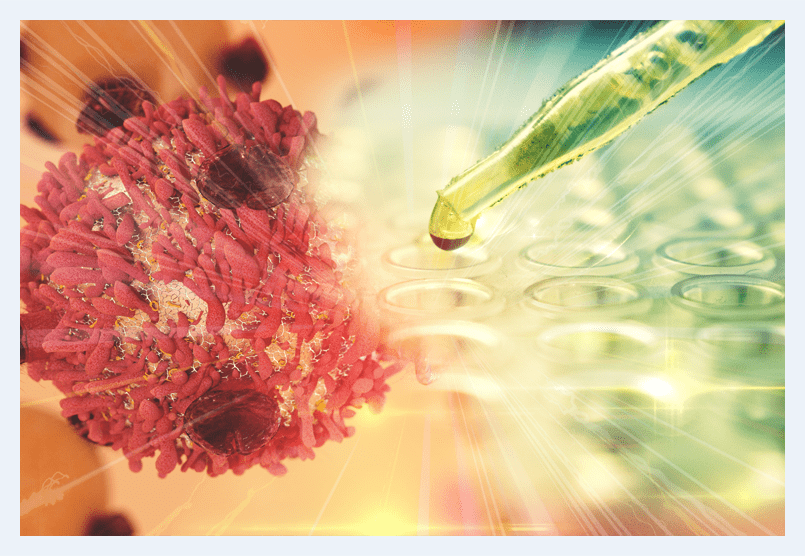 If you would like more information on personalized genetic low-dose chemotherapy, please call us at 480-860-2030.